Break Up Every Night

Back in January, Mike808 and Max from Production Club reached out to us to create visuals for The Chainsmokers MDNO Euro Tour 2018 for the song ‘Break up every night’. We ended up with a story between two lines. The more the song advances, the more rhythmic and dynamic it gets, with the climax at the end when the remix part arrives.

This was a thrilling experience where we learned a lot about creating stuff for a concert.
Thanks a lot to the awesome production.club crew! 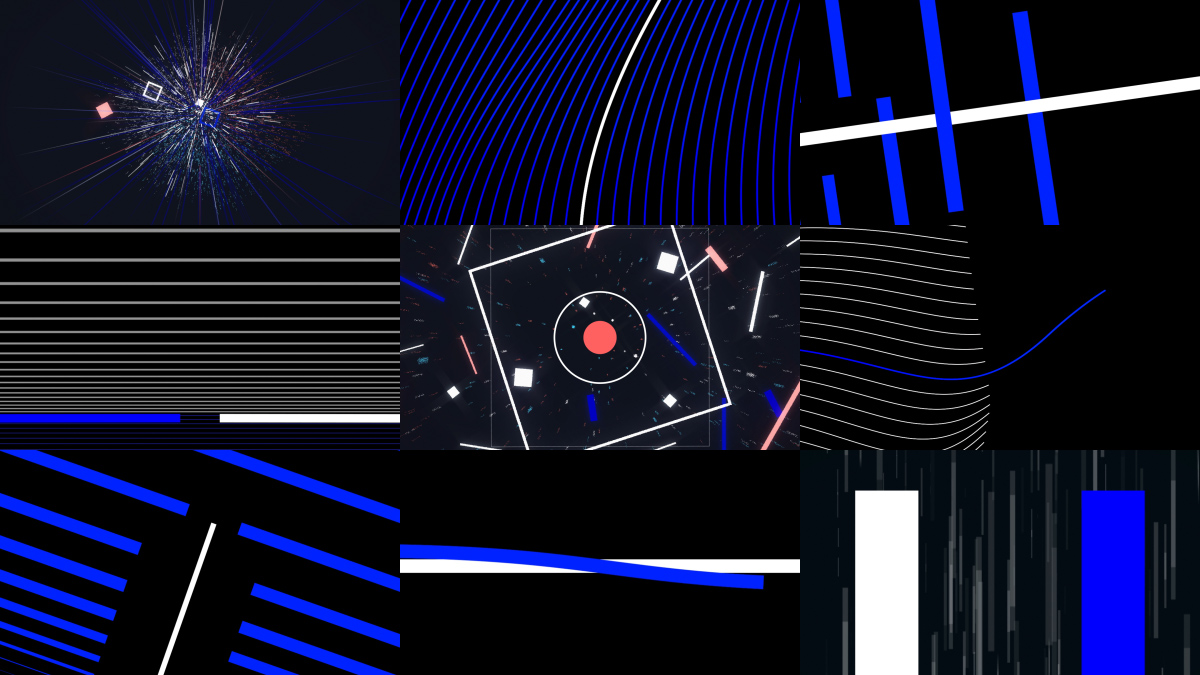